Mediumship is the ability to speak to people here from the other side and relay messages to the living. I have been able to do this for as long as I can remember. I really thought everyone could. It is one of the most rewarding aspects of my work. So many times when a pet or horse passes over we simply just want to know they are okay. Animals have souls too. There are times when we don't know what caused their death and most of the time they can tell us. However, when they have been knocked unconscious or euthanized that is another story. They are confused as to what happened.

I have also contacted deceased loved ones for many people. I often talk to crossed over relatives for people just because it comforts them during the grieving process. They want to know what is happening in their realm and did they cross over without a problem. I have one client in particular whose son passed over way too early. She calls 2-3 times per year just to check in and see how he is. She is getting along in years and just being able to communicate in a small way brings her joy.

I took a certification course with Doreen Virtue in 2003. I learned at that time how important this is to people and how much they appreciate the information. Prior to that I just thought it was an invasion of their privacy.

You may schedule a mediumship or reading from my order page. 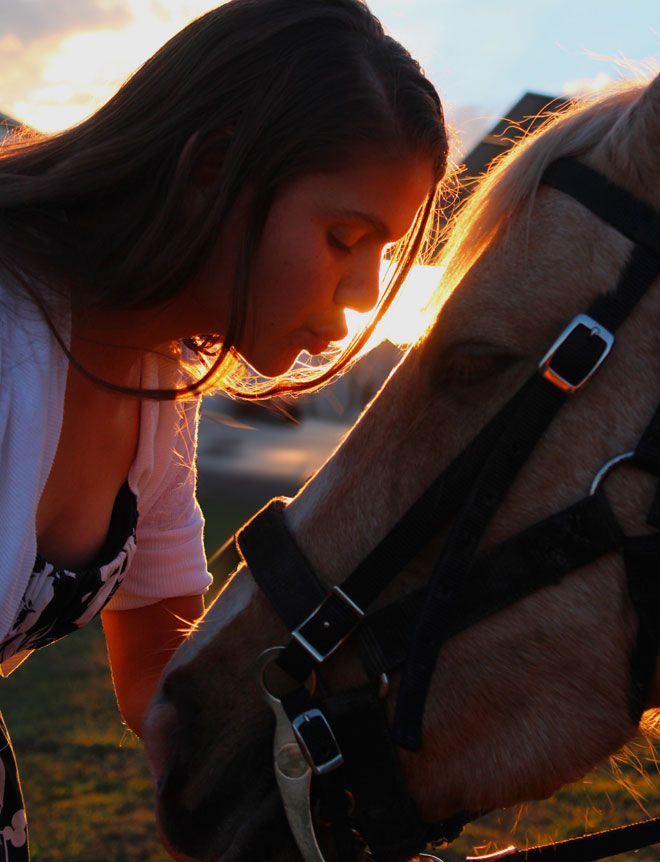 My stallion's face began to atrophy for no apparent reason on the right side. We had owned him less than a year when I began to notice a problem. I called Toni and through her, he told us he had an untreated ear infection that had made a "hole" in his bone and damaged the "yellow" nerve in his face. The vet said an ear infection had been untreated for years. It had eaten a hole in the bone in his face and caused nerve damage. His face may never be back totally normal but the

We have tried and tried and spent thousands of dollars trying to get her in foal. 3 years and no baby. The vet did a biopsy and told us her uterus had very little cellular build and she would never have babies. When we told you this; you did not agree. I took her to my dad's 40 days ago. She fell completely IN LOVE with his little stud horse that day. She has not come in heat since. Had I not talked to you; I would have given up.

Can I just say WOW! After listening to what Roulette wanted to tell me and what she had going on it really made a difference. Also, the reading for my gelding was great. He really did want his job back and proved himself with another rider this year so he is hitting the road with me as well this year. I can't thank you enough and I will sure be using you in the future as well.

I wanted to thank you for all you have helped me within the past few months. If it weren't for you I would have never checked his back feet to find out how bad his shoes were, not to mention all the other things you've helped me with.

I have had 2 readings and it has helped so many aspects with my barrel racing and the health of my horses. Thank you so much.